You are here: Andreas LangerLawyer 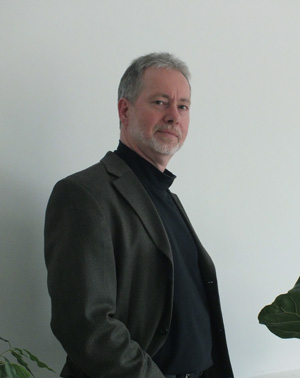 Andreas Langer has been born in Siegen. After his studies of law at the University of Bonn and his referendum in the federal circuit of Hamm, he has begun his work as an attorney in the city of Vallendar in 1993.

Mr. Langer is currently working at all courts which belong to the district of the OLG Coblence.

As a focus, Mr. Langer is working in the area of law of migration, asylum and well as traffic law, family law and others. In addition, he is a specialist in subjects of building law.

Mr. Langer is married and has one child.

In his spare time, he likes playing football as a hobby. He likes working as a volunteer for the music school of Mayen-Koblenz and is involved in local political affairs for the city of Bendorf.